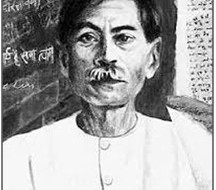 At a house in a small residential lane in Howrah near Kolkata, Munshi Premchand is remembered and revered. And leading this is a couple
Read More →
The Fields Medal is often described as the â€śNobel Prize in Mathematicsâ€ť . Since its inception in 1936, not a single woman mathematician has
Read More → 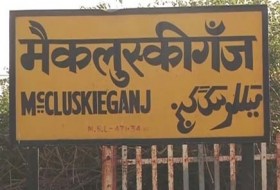 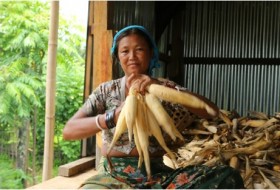 Toto tribe is only found in a tiny enclave called Totopara ,West Bengal. The clock is ticking on its extinction, but the community is
Read More →