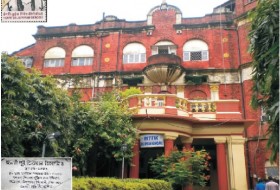 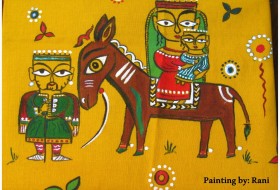 An absent minded professor is nerdy, unkempt and rather messy and a butt of jokes in comic strips and movies. But thankfully for us
Read More → EditorŌĆÖs Note: It is indeed a privilege for us that one of IndiaŌĆÖs most celebrated quiz master agreed to be published in probashionline.com. We
Read More → There is uncanny similarity between Rao Tula Ram, the hero of Haryana and Subhash Chandra Bose, read on and be amazed
Read More → EditorŌĆÖs Note: Prof Aloke Kumar is someone whom I hold in awe. I have been enjoying his excellent writings on Facebook posts. And each
Read More → MitaŌĆÖs life had always been tedious and bland. Her days were occupied with household chores and her work. The youngest child of the
Read More →